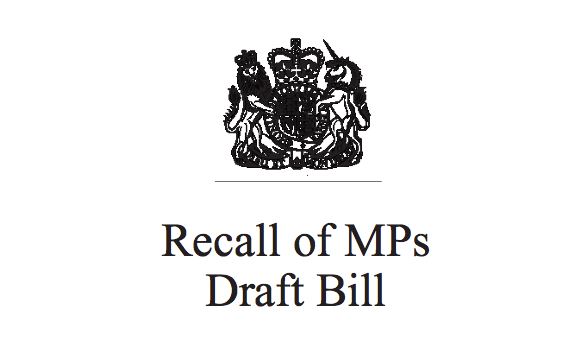 It was wonderful Whiggish stuff, which is no real surprise as it echoed (indeed, lifted almost verbatim) the words of self-professed Whig Daniel Hannan MEP and his Roundhead compatriot Douglas Carswell MP, who had co-written just months before: END_OF_DOCUMENT_TOKEN_TO_BE_REPLACED 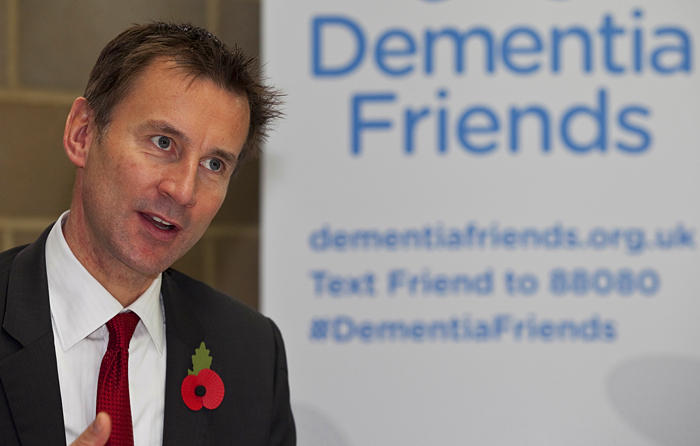 Dementia is a purgatorial madness. Whatever form it takes – Alzheimer’s, Vascular, Fronto-temporal, Creutzfeldt-Jacob – it is not only the patient who suffers, but their entire family.

The disease reduces the victim to a shell of humanity, emptied of all joy, emotion and recognition. As cognitive ability declines, so too does the memory, the capacity to feel, dexterity in language and the intelligence to reason. Tears give way to mourning; despair to grieving for the living. Loved ones become strangers; relationships are turned to shadows. It is a dreadful affliction; terrifying for the victim, and profoundly distressing for all around to witness. END_OF_DOCUMENT_TOKEN_TO_BE_REPLACED 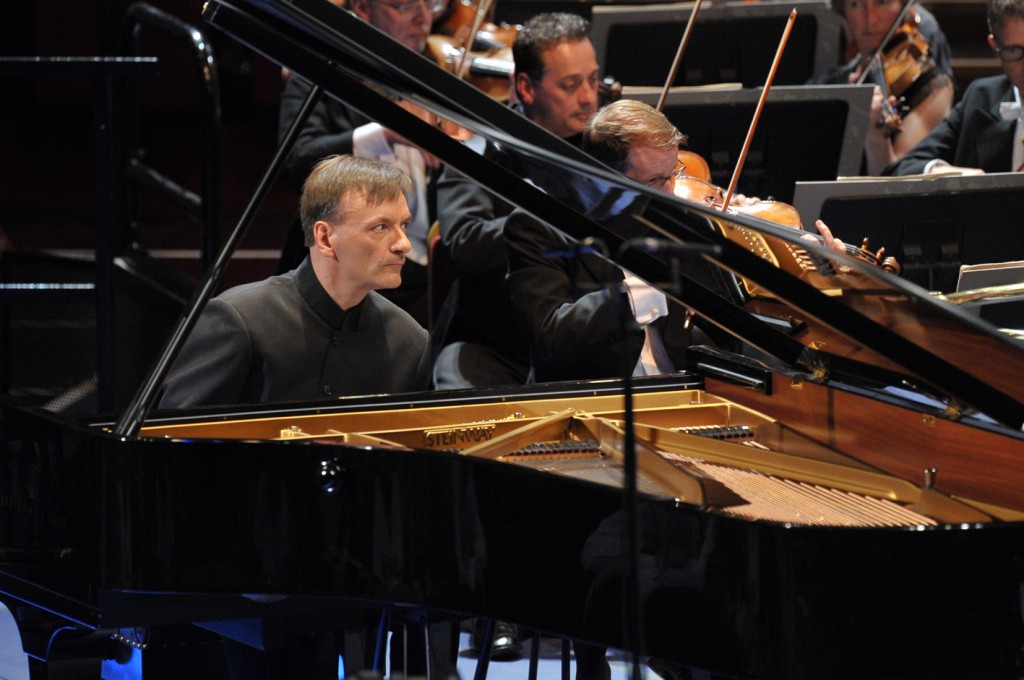 I’ve never been to a First Night of the Proms before: it’s so much more elegant and stylish than the Last, and this one had a musical coherence of ambrosial heights. Or perhaps I should say Neptunian depths, since the overriding theme was oceanic, and the tide of surging waves bathed the audience in a symphony of wonder. END_OF_DOCUMENT_TOKEN_TO_BE_REPLACED 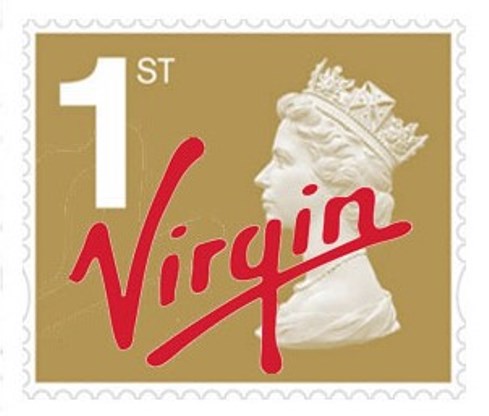 Denastionalisation led to a transformation of industrial working culture and unimaginable efficiencies in productivity. Thatcherism was the people’s capitalism, and The Lady was to be greatly admired. END_OF_DOCUMENT_TOKEN_TO_BE_REPLACED 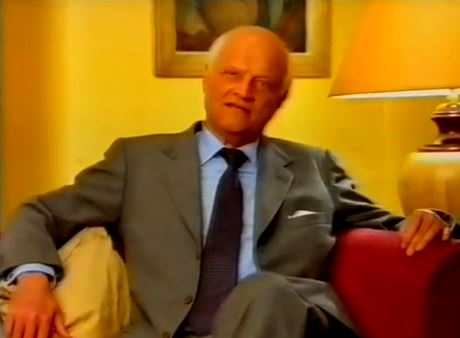 The whipped private member’s bill proposed by Conservative MP James Wharton may be an irregular use of a technical parliamentary process; it may not have much cross-party support; it may be a cynical device to stem the rising tide of Ukip; and it may not be binding on a future parliament. But there is no doubt that if this Bill were to become law and the Conservatives were to win an outright Commons majority at the next General Election, it would be political suicide for David Cameron (or any Conservative leader) to repeal this particular sovereign Act of Parliament. END_OF_DOCUMENT_TOKEN_TO_BE_REPLACED