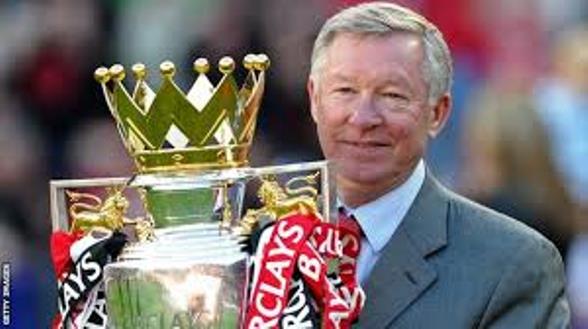 Incredibly, there were even some comparing the moment to the death of The Lady, which is really quite appalling when you think about it. Did the late, great Alex Ferguson really do for football what the late and very much greater Margaret Thatcher did for Great Britain? Did he halt terminal decline, revive a national spirit, liberate half a continent or inspire a generation? END_OF_DOCUMENT_TOKEN_TO_BE_REPLACED