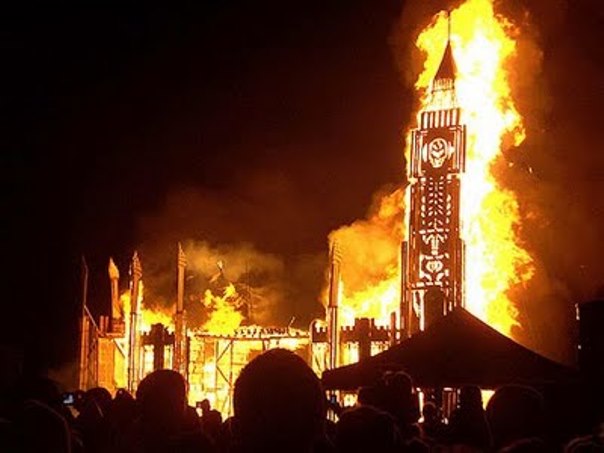 I know Dominic Grieve rather better, having met him dozens of times since he entered Parliament (he’s my MP) and having been his association deputy chairman in Beaconsfield. He is also pleasant and articulate, though more cerebral than intuitive, and more intellectually incisive than reassuringly empathetic. END_OF_DOCUMENT_TOKEN_TO_BE_REPLACED