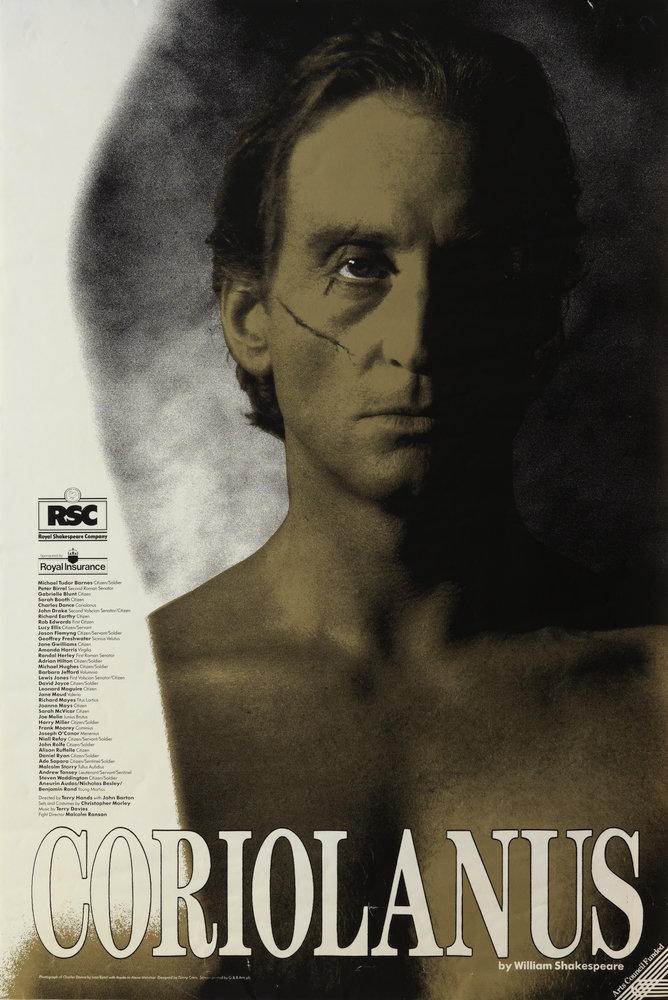 I was in the Upper-6th. I still remember that Eng Lit class and reciting those words to a horde of A-level Volscians, many of whom really wanted to be Romans, and most of whom were entirely unimpressed by my lilting vowels and crisp, Olivier-like consonants. Shakespeare was my antidote to the interminable Dark Period of teenage angst. At school I could be a Roman, a Greek, a pauper or a king. One day it was virtue and beauty; the next villainy and treachery. There was infatuation and isolation; vengeance and pride; romance and melancholy; and hormonal virility with bouts of exotic cross-dressing trans-sexuality. I lived and breathed blank verse: I was Romeo, Richard, Malvolio and Hamlet. Tomorrow I would be Lear. But, for today, I was Caius Marcius. END_OF_DOCUMENT_TOKEN_TO_BE_REPLACED 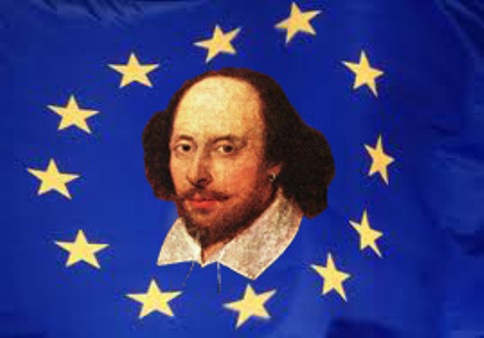 My record still stands after 25 years, and has just been re-published in the 2013 edition of the Guinness Book of Records. I will forever be grateful to those fine English teachers I had at school – Roger Calvert, Daphne Cooper and Jean Tidy – who between the years that spanned my O-levels and A-levels introduced me to Julius Caesar, Twelfth Night, Antony & Cleopatra, Coriolanus, Measure for Measure and King Lear. From the academic confines of the classroom to the emotional exuberance of the school play, I found my soul simultaneously steeped in dramatic greatness, lyrical beauty and profound wisdom: ineffable, noetic, passive – it was like a religious experience. Every visit I made to Stratford-upon-Avon became a pilgrimage: sometimes wrestling with darkness and devils, and then rejoicing with angels and ministers of grace. END_OF_DOCUMENT_TOKEN_TO_BE_REPLACED 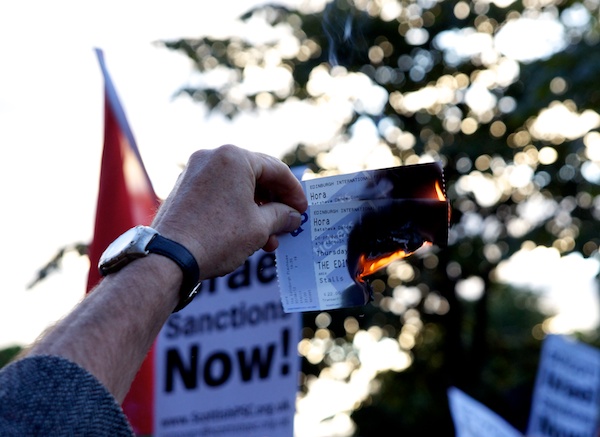 We’ve come (or gone) a long way since the Lord Chancellor’s censoriousness was curtailed. Our theatres may indeed still be monuments to our prodigality and folly, as the Puritan preacher the Rev’d Thomas White declaimed at St Paul’s in London during the plague. But one wonders about the contemporary equivalent of his evangelical apocalyptic observation that ‘the cause of plagues is sin…the cause of sin is plays; therefore the cause of plagues is plays.’ END_OF_DOCUMENT_TOKEN_TO_BE_REPLACED