There are many complex moral considerations and nuanced Christian perspectives to consider in the matter of the UK’s continuing membership of the European Union. Christian political theology is broad, and secular political truth is many-sided. END_OF_DOCUMENT_TOKEN_TO_BE_REPLACED 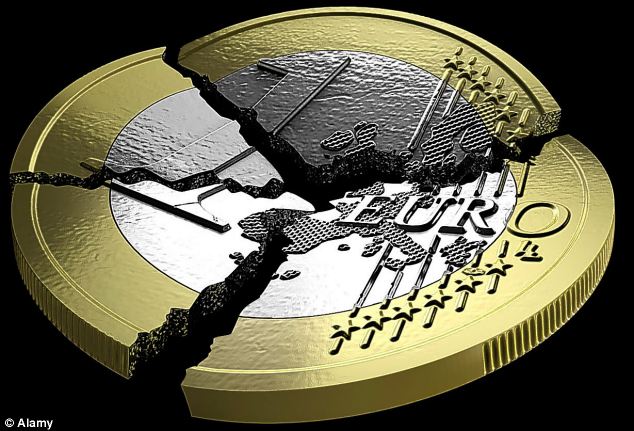 It was exactly 20 years ago in 1992 that Europe’s élite were tortuously negotiating the Maastricht Treaty, which paved the way for Europe’s single currency. Germany’s Chancellor Kohl was telling us about the importance of building the House of Europe, explaining that if there was no monetary union there would be no political union (and vice versa). President François Mitterrand of France was more than happy to sacrifice le franc for his plus grand projet. Belgian Prime Minister Jean-Luc Dehaene assured us that monetary union was the motor of European integration. And President of the European Commission Jacques Delors was busy turning the ERM into EMU and founding the ECB to impose binding budgetary rules upon all Member States. When the currency was named the ‘euro’, it was Spain’s finance minister Pedro Solbes who proclaimed: “Thou art Euro, and on this Euro I will build Europe,” as though the gates of Anglo-Saxon Hades could not prevail against it. END_OF_DOCUMENT_TOKEN_TO_BE_REPLACED