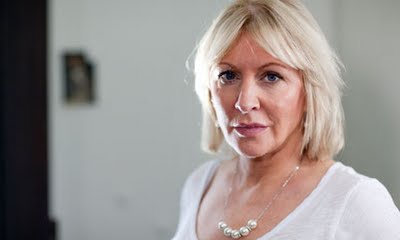 If I’d been in her abused shoes, I might have been tempted to jet off to spend a few weeks with Ant & Dec in the jungle myself, if only out of a preference for piranhas over politicians. END_OF_DOCUMENT_TOKEN_TO_BE_REPLACED