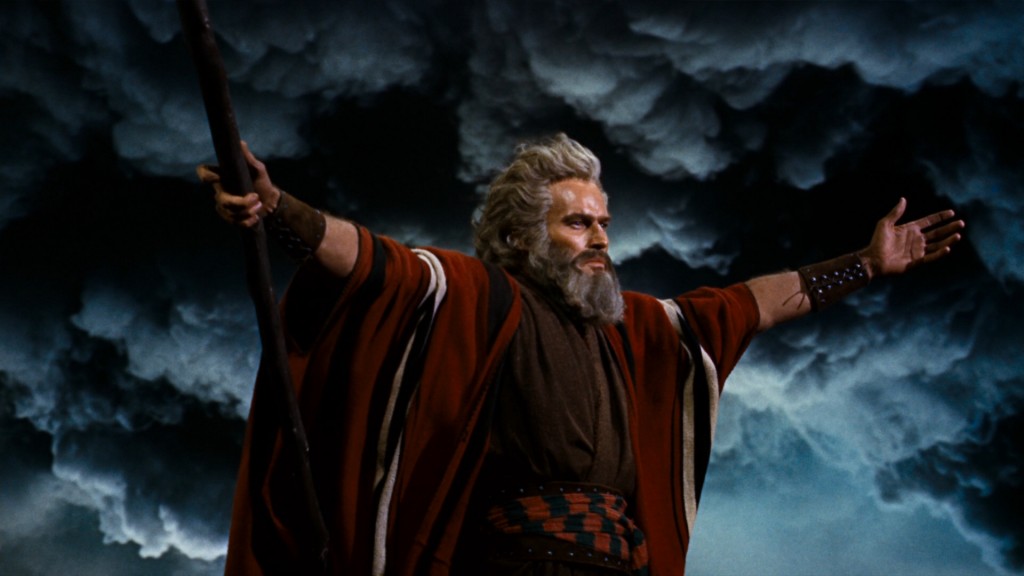 In an increasingly unbelieving world of humanism and secularisation, not to mention the jarring dissonance of a sharia-compliant caliphate and all the fuss over women bishops, religion has become a turn-off. God is bothersome: atheism rules the new enlightenment and Dawkins reigns supreme. Mention the Bible or Church, and eyes glaze over. But say “biblical epic”, and something numinous energises the spirit. You might not believe in the irruption of God into the affairs of man, but you will surely be drawn and compelled to all that is theatrically holy. Even Professor Dawkins might admit to being mystically gladdened by the ancient legends of transcendence and omnipotence. END_OF_DOCUMENT_TOKEN_TO_BE_REPLACED

There’s a certain irony in awarding his prestigious Peace Prize to a union of nations which is presently being ripped apart by fiscal anarchy and economic folly. While the Greeks are burning German flags and Croatians are burning EU flags, Herman Van Rompuy seems to shuffle on obliviously. END_OF_DOCUMENT_TOKEN_TO_BE_REPLACED