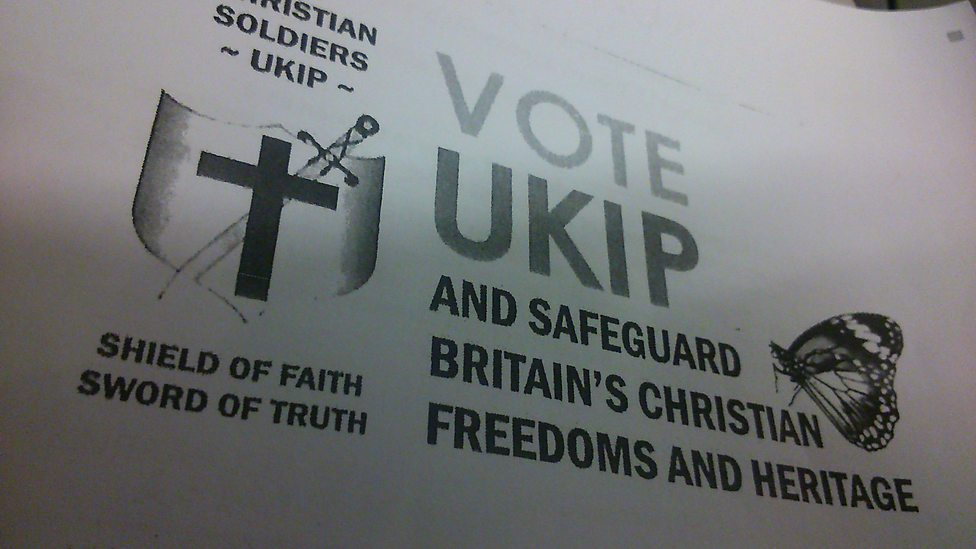 The United Kingdom Independence Party (Ukip) has made some significant electoral advances since the 2010 General Election, when they secured 3.1% of the popular vote. Not only did the party go on to win the 2014 Elections to the European Parliament with 24 MEPs elected on 26.6% of the vote, but they currently have 430 councillors across 76 local councils, and recently secured their first elected MPs to Westminster following Conservative defections and victory in two volitional by-elections. At the time of writing they are regularly scoring between 12-15% in opinion polls. Christians are deeply divided about the party’s perceived ‘undercurrents’ of racism, nationalism and isolationism which, some aver, put them beyond the pale of religious respectability. But despite episcopal denunciations(1), the party is attracting Christians from across the denominations, including the Church of England and the Roman Catholic Church(2). END_OF_DOCUMENT_TOKEN_TO_BE_REPLACED 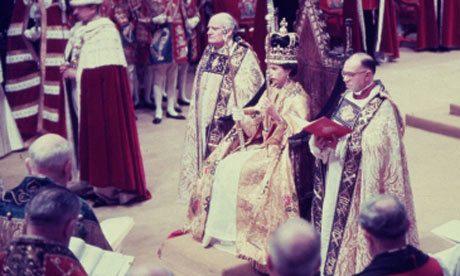 I have for many years opposed amending the Act of Settlement 1701, in particular those historic clauses which refer to the Protestant Settlement between the people, the Monarchy and the Established Church. I understand, to some, that this puts me in the ‘extremist bigot’ category, somewhere above Enoch Powell but still a little way beneath the Rev’d Dr Ian Paisley. That was the view taken by the Catholic Herald back in 2005, when they demanded that Michael Howard dismiss me as a Conservative parliamentary candidate over articles I had written on the matter for The Spectator two years earlier (which had been evaluated by the Chief Whip, no less). But there was no reasoning with the ‘something-of-the-night’ autocrat. Thankfully, more mature minds (like Charles Moore, William Rees-Mogg, Ann Widdecombe and Boris Johnson) fully understood my concerns, which were based on theological knowledge and constitutional history rather than any irrational prejudice or ‘bigotry’. END_OF_DOCUMENT_TOKEN_TO_BE_REPLACED 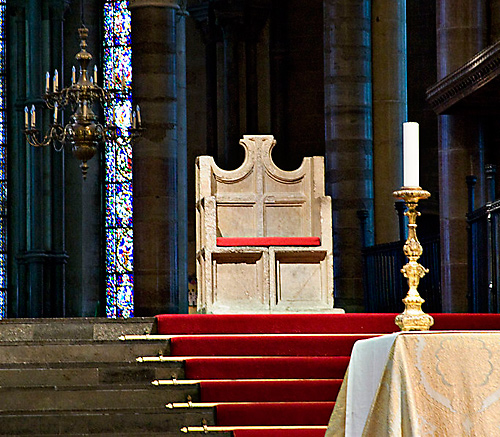 It is to the eternal credit of the Church of England that the Reformation was not marked by the imposition of a ‘Year Zero’ in the historical episcopacy. Thomas Cranmer was the last Archbishop of Canterbury to have been appointed by the Pope – the 69th in a line going back to 597 when Augustine of Canterbury became the first Apostle to the English. But Cranmer was also the first Archbishop of Canterbury to be appointed by the King, which was a logical corollary of the Monarch having become ‘the only supreme head on earth of the Church in England’. END_OF_DOCUMENT_TOKEN_TO_BE_REPLACED 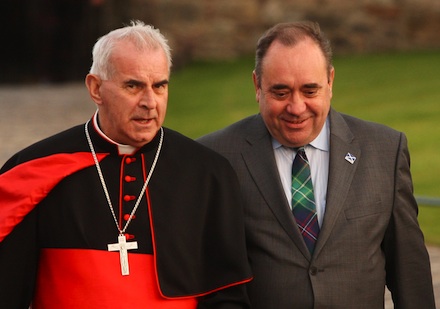