Speech to ECR Alternatives to EU Membership conference – ‘How we’ve got to this position: the history of UK’s relationship with the EU’ (18 February 2015) 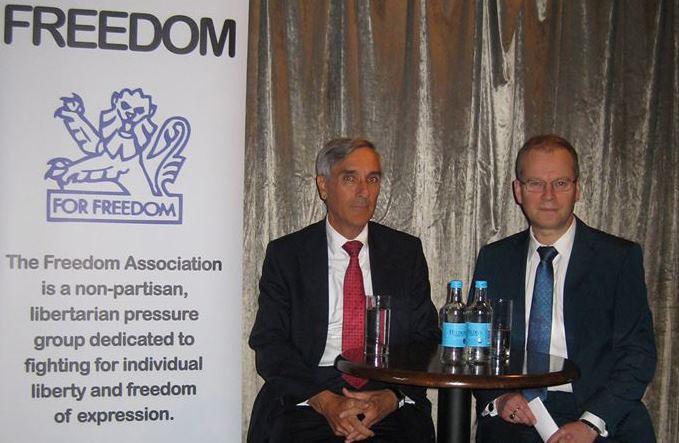 Blueprint for a new member-driven College of Teaching by The Prince’s Teaching Institute, chaired by Chris Pope, examining the proposal for a (Royal) College of Teaching for the advancement of teaching standards, developing and recognising excellent teachers, and promoting the use of evidence to inform practice and policy. My full submission at College of Teaching Blueprint: Appendix B: Written submissions (p45) (February 2014) 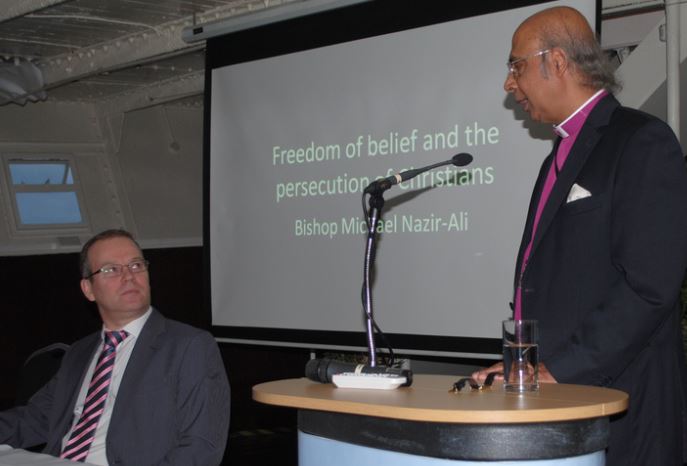 My Tribute to Margaret Thatcher, following her funeral at St Paul’s Cathedral (17 April 2013) 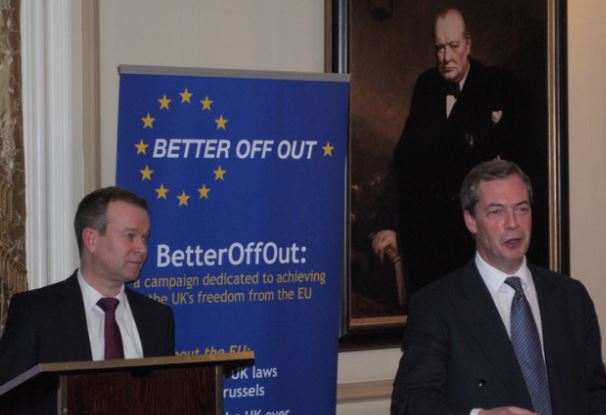 Chairing The Freedom Association McWhirter Lecture 2012 – “The EU is the Biggest Threat to our Freedom”, delivered by Nigel Farage MEP at Stephen’s Club, Westminster (3 December 2012)

Daily Mirror – Interviewed for article: “Wed and buried: Shocking truth about our schoolkids who disappear into forced marriage” (2 September 2012)

Clearing the Ground – Report by the All-Party Parliamentary Group (APPG) ‘Christians in Parliament’, chaired by Gary Streeter MP, examining the issue of the freedoms of Christians within UK public life: my full submission HERE (February 2012) 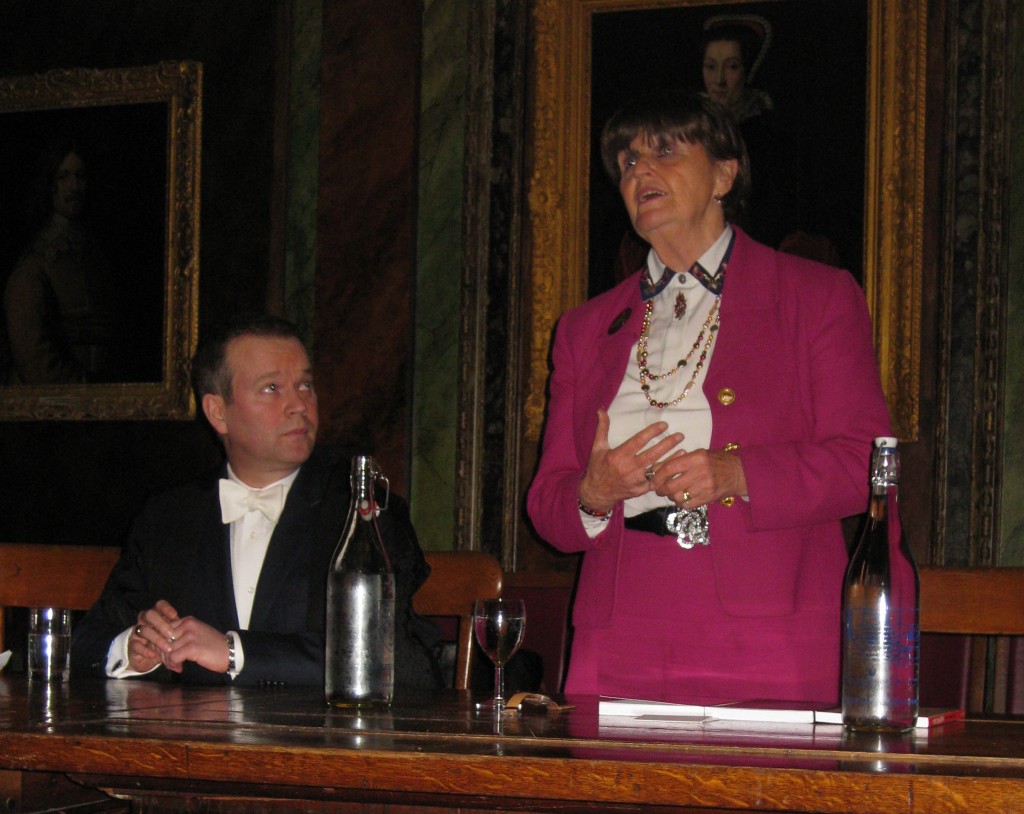 The Spectator – Charles Moore writing about my third (or was it fourth?) ejection from the Conservative Party’s Approved List of Candidates (26 November 2011)

ConservativeHome – Nomination to the “GoldList” of Conservative Party candidates (with a lively comment thread!) (8 February 2006)