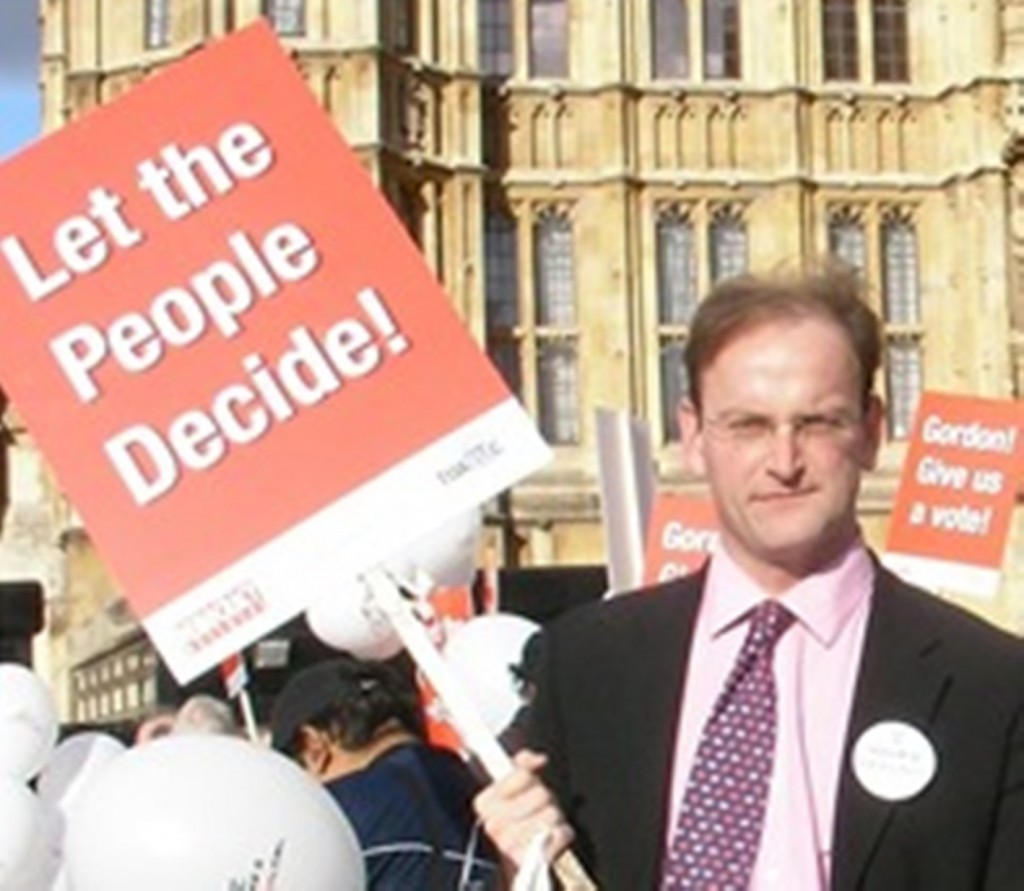 But before they meet their grisly end, they tend to preach subversive sermons and write revolutionary tracts in the hope of winning a few souls to salvation. Carswell’s fiery homilies eventually brought down Speaker Martin – the first to be ejected from the Chair of the House of Commons since Sir John Trevor was forced to resign in 1695. Carswell now blogs profusely and incisively about how the oligarchical elite feed like parasites on the people, and how a corrupt and compromised Parliament is incapable of holding the Executive to account. ‘The End of Politics and the birth of iDemocracy’ is an analysis of the murky political morass into which we’ve sunk, and an observation of the emerging technological solutions. END_OF_DOCUMENT_TOKEN_TO_BE_REPLACED