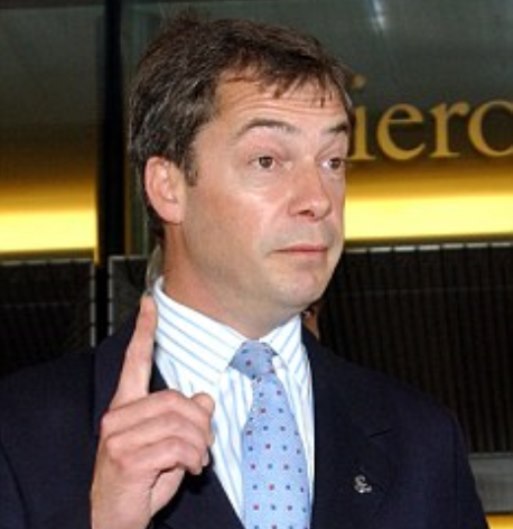 And now, just as we have our long-held suspicions confirmed that the Foreign Office is essentially Arabist and ever so subtly anti-Israel, with government officials outrageously asserting that Benjamin Netanyahu uses ‘the incitement issue as a delaying tactic in peace talks’, we hear that Nigel Farage is confronting the ‘strong bias’ against Israel that exists within the European Union. END_OF_DOCUMENT_TOKEN_TO_BE_REPLACED