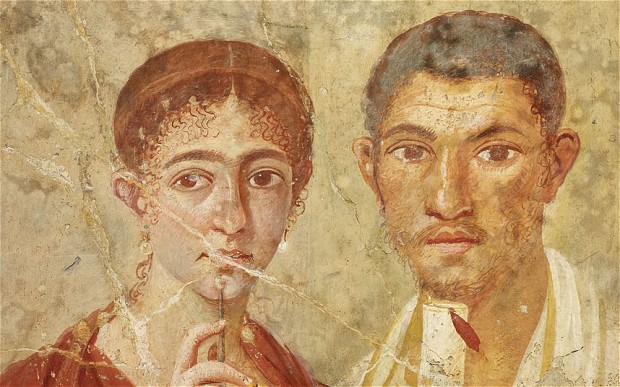 Of all the cities of antiquity, Pompeii is quite possibly the best known. “It was lost, and is now found; it was destroyed, and is now preserved.” Frozen in time, it provides a unique
window on Roman cultural and intellectual life, and holds a mirror up to so many of our own attitudes, features, gestures and obsessions. END_OF_DOCUMENT_TOKEN_TO_BE_REPLACED 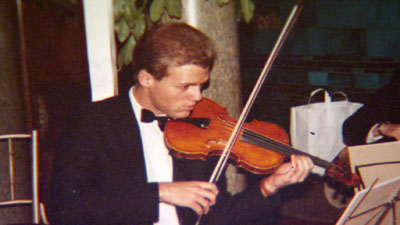 I turned on the radio to find some vacuous mood music, but there was none. Instead, as I drove out of the car park, I heard incomprehensible utterances: something about the Pentagon being hit. My mind hazed. I slowed at the junction and signalled left: something about the World Trade Center being destroyed. I paused at the traffic lights, turned up the volume, and listened. END_OF_DOCUMENT_TOKEN_TO_BE_REPLACED