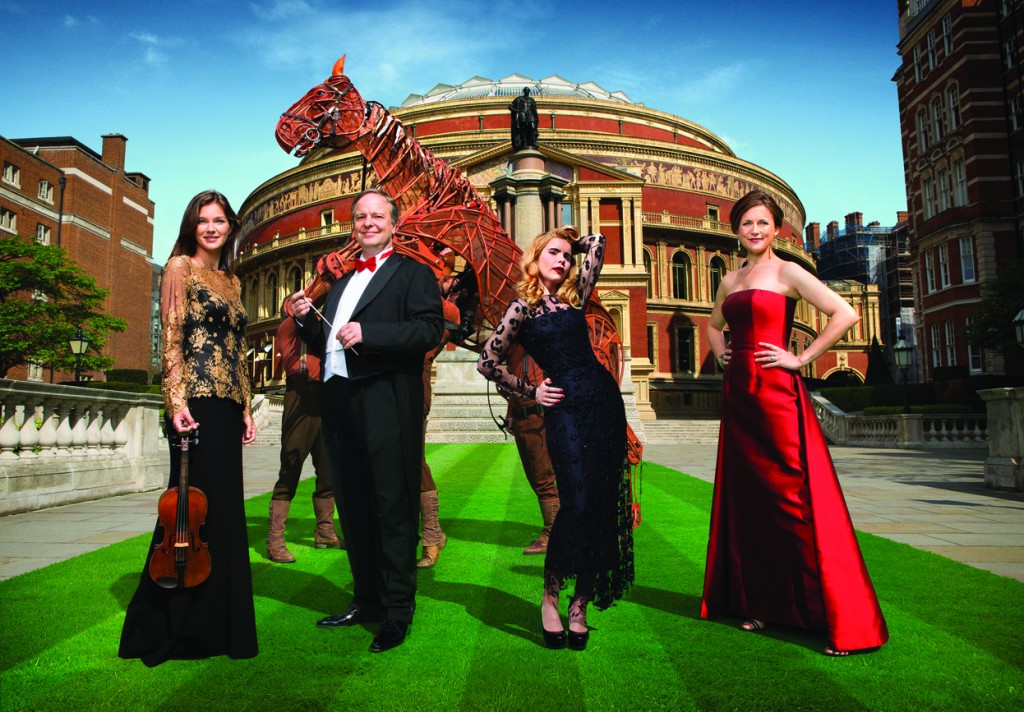 The wide-eyed wait is over, anticipation satisfied and rumours confirmed or quashed. (Actually, they’re invariably confirmed, simply because any orchestra, conductor or classical artist that publicises a scheduled appearance at a “major British/London summer festival” has invariably been booked for the Proms but simply isn’t allowed to say so, which, in this day and age, is a bit silly really). But it all kicks off on 18th July, and there are proms for families, proms for poets, proms for singers and proms for children; there are midnight proms, chamber proms, proms in the park and proms for stage and screen. If none of this creeps into your ears, you have no soul. END_OF_DOCUMENT_TOKEN_TO_BE_REPLACED 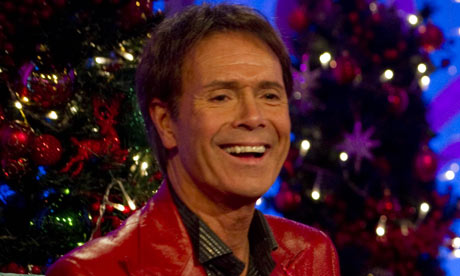 Astonishingly, ‘Little Town’ never made it to No.1: rather like The Pogues’ ‘Fairytale of New York’, it probably should have, and feels like it might have. But thereafter Cliff became synonymous with log fires, mince pies, mulled wine and the warm glow of Christmassy feelings. The Devil no longer had all the good music: Cliff brought us devotional pop straight from the adoring shepherds and Wise Men, and the race to the Christmas No.1 had truly become the highlight of the pop calendar. END_OF_DOCUMENT_TOKEN_TO_BE_REPLACED