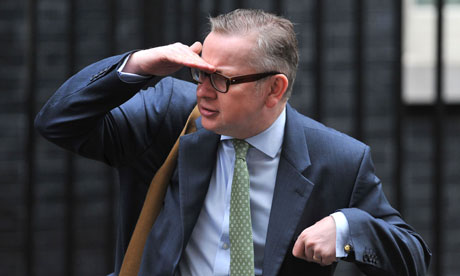 In the wake of Ofsted’s alleged (and vehemently contested) ‘Trojan Horse’ plot by certain zealous Muslims to infiltrate and take over a number of schools in Birmingham, Michael Gove has insisted that all educational establishments must ‘actively promote British values’. In a rather ungracious response, Shadow Education Secretary Tristram Hunt told BBC2’s Newsnight: “I’m not sure Michael Gove would know if British values came and bit him on the bum.” END_OF_DOCUMENT_TOKEN_TO_BE_REPLACED 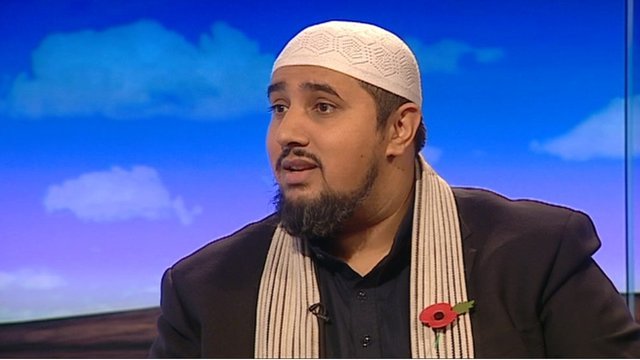 And fascinating entertainment it may very well have been for the steadily-swelling Twitter crowds who were gathering to RT, ‘favourite’ and butt in on the commotion. But educationally enlightening it was not. And I wouldn’t be writing about it now but for the peculiar fact that Mo Ansar hastily deleted a whole string of his tweets when he realised that he was being monitored not only by his adoring fans, but also by the eminent historian and author Tom Holland. END_OF_DOCUMENT_TOKEN_TO_BE_REPLACED